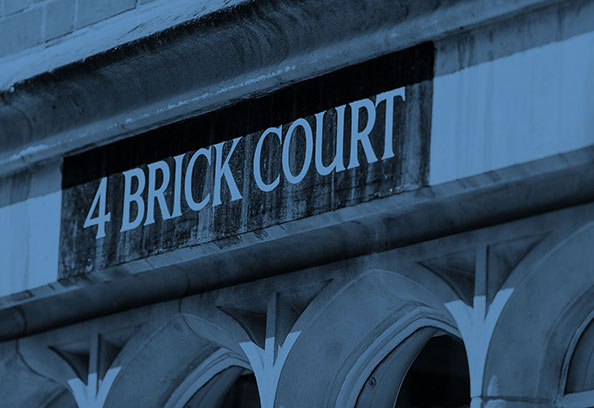 “Christina is extremely efficient and professional.  She has a very human touch, is pragmatic and it is reassuring to have her on your team.”  Natalie Ip, Consultant Solicitor – WT LAW LLP (2021)

“…fantastic, professional, knowledgeable and powerful. Which is what you need representing you in court.” Client, Fisher Wright Solicitors (2021)

“I regularly instruct Christina in all family matters. She is fully prepared and presents well-thought-out and practical arguments in favour of our clients. Her pragmatic approach to family law sets her apart.” Figen Demiri (LLM) Solicitor | Family and Immigration (2021)

Undertaking all aspects of private law family work, Christina has a particular interest in dealing with domestic violence and/or children. She has represented clients with an international aspect to their cases and has been instructed in cases where the Hague Convention applies. This has often required cross-jurisdictional disclosure applications and research into the legal workings of other countries and dealing with experts from other jurisdictions.

Christina has nurtured a strong Spanish and Portuguese-speaking client base throughout London, building ties with many charities and representing individuals from these communities. Particularly interested in assisting non-traditional or alternative family structures, Christina has advised non-biological parents, single carers and same-sex couples as to the legal recourse available to them, especially when considering matters surrounding human rights.

Christina also has a growing practice in animal protection within family law. Christina has been published on matters concerning animal welfare and domestic abuse and the impact of family law proceedings on companion animals’ lives. Having collaborated with both animal protection and domestic abuse charities in the UK and internationally, Christina has advised on the safeguarding and wellbeing of animals in situations of domestic abuse or circumstances of relationship breakdown, highlighting the role companion animals play in the lives of children who have been subject to family law proceedings.

Christina has significant experience as a trial advocate, having worked in criminal prosecution and defence for over a decade. Christina uses her extensive witness handling skills to their fullest within contested hearings and has been credited for her analysis and use of evidence which she attributes to her time as a prosecutor.

Christina undertook a secondment at the Office of the Prosecutor at the International Criminal Court, The Hague in 2016 where she contributed to the Prosecution Division’s policy on children and assisted in the prosecution of cases involving child soldiers and children involved in sexual slavery. Christina also contributed to the ICC’s advocacy training programme as both a member of the training panel and as an assessor.

Christina was appointed associate counsel to the ICC in December 2017, permitting her to represent victims of war crimes, crimes against humanity and genocide.

Before being called to the bar in 2014, Christina was admitted to the roll of solicitors in September 2012 and worked at numerous Legal 500 firms. Throughout her legal career, she has also worked as a legal journalist and interpreter.

From October 2012 to March 2013, Christina was duty solicitor at the Croydon Family Justice Centre. During her time there, she dealt with various cases but mainly advised on matters involving domestic violence or welfare and safety risks to children.

Christina has contributed to the work of numerous women’s and LGBTQ+ charities including Latin America Women’s Aid, Latin American House, and Solace Women’s Aid, and was the legal trainer for LGBT charities, GALOP and Broken Rainbow, offering training on legal approaches surrounding domestic abuse and the court process.

Domestic Abuse and CoVid-19, webinar in collaboration with Positive Links, 6th May 2020. 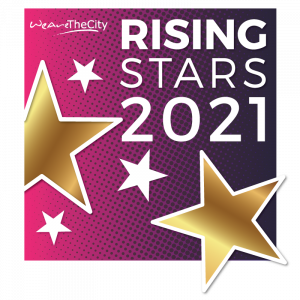