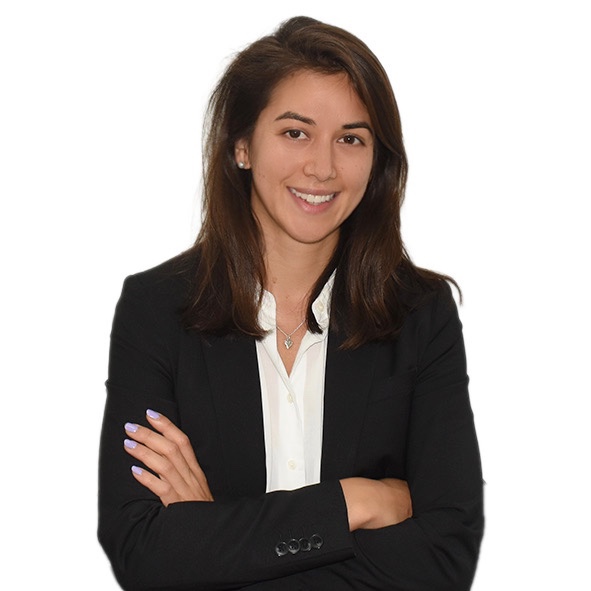 Amanda specialises in children’s matters, appearing for local authorities, parents and Guardians in care matters, and parents in private law child arrangements proceedings. She prides herself on being very approachable, a charming negotiator, and a robust advocate for her clients.

After relocating to London in 2017, Amanda worked predominantly for local authorities. She was an in-house advocate for the London Borough of Lambeth Children’s Services legal team for two and a half years. Amanda has experience in cases involving parental alienation, domestic violence, sexual abuse, substance misuse, mental health and non-accidental injuries. She has appeared in highly contested interim, final and fact-finding hearings.

Amanda was called to the Bar in November 2020. After successful completion of shortened pupillage, supervised by Judith Charlton, Amanda joined Chambers in September 2021.