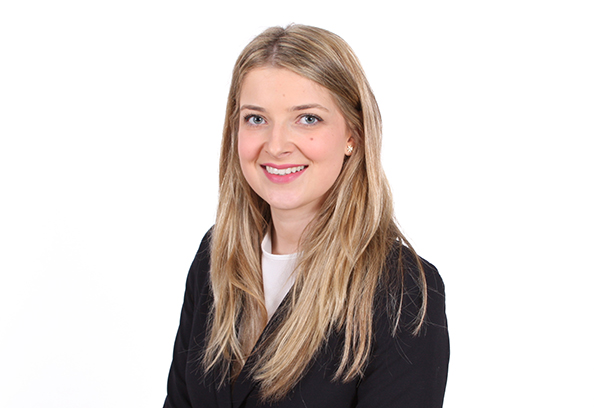 Brónach has a busy practice in all areas of children law including care proceedings and private law proceedings.

Brónach represents Local Authorities, parents, grandparents and guardians in care proceedings and has appeared in cases involving a wide range of issues including allegations of child sexual abuse, child abduction and wardship.

Brónach is regularly instructed in private children disputes and has appeared in cases involving allegations of forced marriage, parental alienation and domestic abuse. Brónach also has experience in surrogacy cases dealing with issues of legal parentage.

During the BPTC, Brónach undertook pro bono work with the National Centre for Domestic Violence and the Family Advice Scheme which was founded to advise and represent those at court who could not afford legal representation due to the cuts to legal aid.

Before commencing pupillage, Brónach worked as a paralegal in the family department of a Legal 500 firm, mainly working on financial remedy and private children cases including cases with an international element. The role included drafting a range of legal documents and advising and representing clients at court.

Association of Lawyers for Children