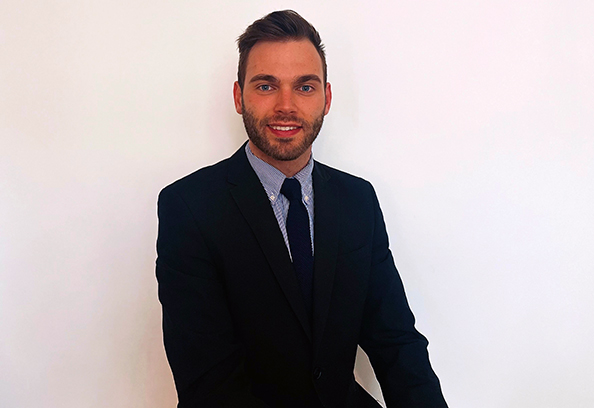 “I found Harry to be an assertive and competent advocate, who had a detailed knowledge of the case despite picking it up at very short notice that day. Harry was confident in his approach, which made the client feel comfortable, was able to answer nuanced questions, and had a keen eye for detail. Both the client and I were more than happy with the outcome of the hearing, and I would gladly instruct Harry again in the future.” – Kerry Reynolds, Burke Niazi Solicitors (2021)

“I have nothing but positive things to say about Harry. He recently dealt with a matter for me where the client was very unpredictable. He dealt with the difficulties with confidence and professionalism. He fully understood the instructions he had been given and did not need any unnecessary assistance. I was confident, having provided the brief, that the matter would be dealt with in the client’s best interests. His paperwork was well written and accurate, and his communications very professional yet friendly. I would not at all hesitate in instructing him again.” – Katy Osborne, Howell Jones Solicitors (2021)

Harry became a tenant at 4BC following the successful completion of his pupillage in October 2021. Prior to joining Chambers, Harry was a senior paralegal in the family department of a leading city law firm (consistently ranked No.1 in both The Legal 500 and Chambers & Partners). During this time, Harry gained invaluable experience in financial remedy matters and associated child arrangements. These matters primarily involved high net worth individuals, often with an international element.

Alongside studying the BPTC, Harry volunteered with the National Centre for Domestic Violence and the Citizens Advice Bureau. Harry also worked in his university’s Pro Bono Law Centre and represented several clients in family proceedings.

In his spare time, Harry enjoys socialising with friends and travelling to new places. 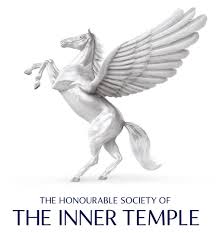