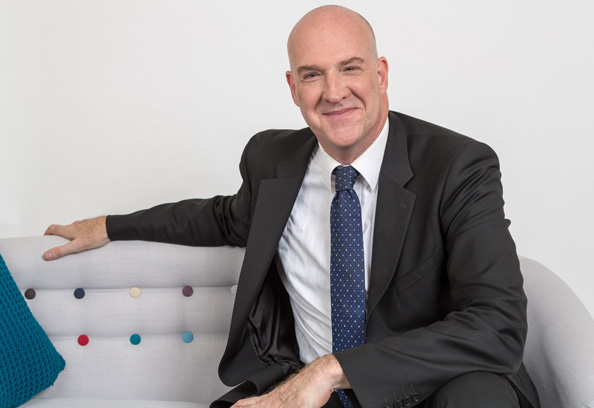 “Nairn Purss is a force to be reckoned with when he is on his feet in court, he is impressive in cross-examination and meticulous in his case preparation. His client care is phenomenal, he is compassionate and makes time to listen to clients which is very important when dealing with sensitive and highly emotive children law matters.” Stavri Petrou, Solicitor (2021)

Nairn Purss has practised exclusively in Family law since his call to the Bar in 1999 and the last 21 years, has focused primarily on public law children cases.  Nairn represents parents, children, interveners and the local authority in cases of a generally grave and medically complex nature. Many cases have significant ethnic and cultural elements requiring cultural, religious and linguistic barriers to be understood, contextualised and thereafter accurately conveyed to the court. Of note are many cases involving members of EU member states. In particular, Nairn has acted in a number of lengthy and complex High Court cases involving Romanian nationals involving allegations of international child trafficking. .

Nairn is regarded by instructing solicitors as a specialist advocate in cases requiring highly skilled and delicate cross-examination, especially in cases involving serious non-accidental injury (NAI) and the sexual, physical and mental abuse of children.

Prior to his career at the Bar, Nairn was a Social Worker for 13 years both in Glasgow and in London. Although aspects of this work were generic, he had an orientation toward child protection and mental health, working with families mostly on a preventative basis to enable them to function sufficiently within their communities.

Within the arena of public child care law comes the most acute difficulties manifest in individuals and communities. It is not an arena for the faint hearted and requires a diversity of skills.  Nairn remains intrigued by the capacity of the law to scrutinise, excavate and challenge both the complexity of the individual and the regulatory structures of our society, and with equanimity, attempt to uphold the principles of fairness and justice on behalf of both. That’s what makes the law so fascinating.