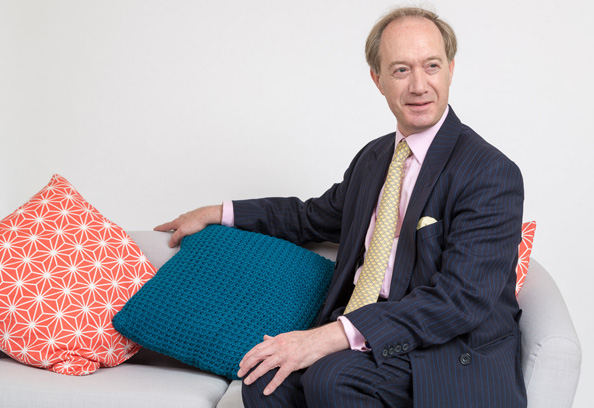 Peter Lynch has more than 30 years’ experience at the bar having started his practice in criminal law and personal injury.

Peter practises in all levels of the Family Courts in respect of all children cases, both public and private.

Before coming to the Bar, Peter was commissioned into the 14th /20th Kings Hussars and served in both the Regular Army and Reserves. Whilst a Regular Army Officer he sat on Courts Martial and was the Regular Army Adjutant of a Reserve Unit.

Peter is currently a legal advisor to the Army in relation to army cadets.  He has just stood down as a committee member and trustee of the Army Cadet Force Association after 9 years.

Peter is instructed to represent the local authority, parents and the children’s guardian.